Difference between revisions of "CORBYN" 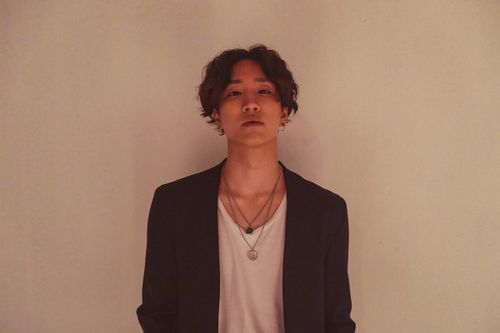 CORBYN (코빈) is a Korean-American artist under 28laboratory.