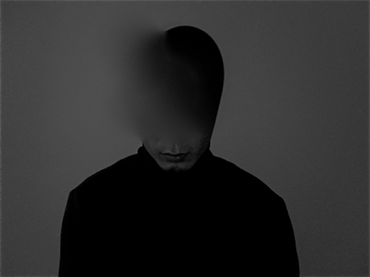 SATOL is an underground Japanese artist, beatmaker and producer, working in avant-garde genres.

SATOL was born in Matsuyama city of Ehime Prefecture, but grown in Osaka city. When he was a teenager, he played in the deathcore band North Crimson Ceremony and hip-hop band Omnibus.

When he was 23, he moved into Montego bay, Jamaica as a student. When SATOL returned a few years later to his homeland, he started working as a Staff of night club in America Mura, Osaka city. At that time, he became good friend with Ioan Gamboa (ex. Kill Minimal) and moved to Berlin, Germany as a artist with Ioan. In Berlin SATOL released 3 CDs from the Berlin-based music label "madberlin" and also released the first music album from the Japan-based music label "P-VINE" after returning to Japan. He learned almost everything of PC LIVE from Ioan and continues the good friendship with Ioan and his surrounding even today.

When he played at Club Asia as a guest act, he met O.N.O of THA BLUE HERB and found a kindred spirit in him, then belongs to his label STRUCT. He became a main artist as soon as he released his first album "harmonize the differing interests" from STRUCT and till now he has released 7 CDs. He keeps a distance from the fixed BPM, known as the main characteristic of club music and polish up his own sensitivity. He prefers the unique originality of japanese and some foreign genres like Hip-Hop, R&B, Experimental, Noise and Bass.

In 2016, SATOL launched Sons of AHITO and AHITO Production. The project consists of several MCs, singers and all other artists he have met throughout Japan. In total - 8 musicians. The concept are avant-garde/hybrid electronic music and energetic. He is currently planning new CD release from Russian-based label "Ilya". He also plans the publication of the book of his unique background, his music and life.