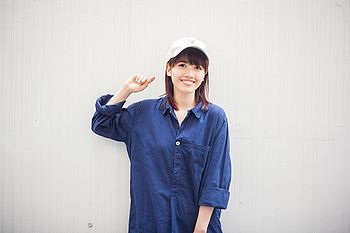 ayaka is a Japanese singer and idol. She is a member and second generation leader of the group lyrical school.