From generasia
(Redirected from 4men)
Jump to: navigation, search 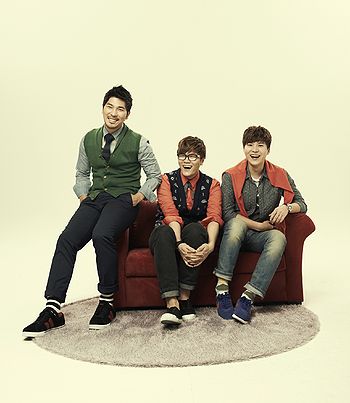 4Men (포맨) (also seen as 4MEN or 4men) is a Korean pop duo male vocal group under Happyface Entertainment and Tailruns Media. The group originally debuted as Four Men in 1998 as a four member group, however since 2001 until 2008 they have been through line-up changes to end with the current 3 members. Kim Young Jae left the group in 2014. 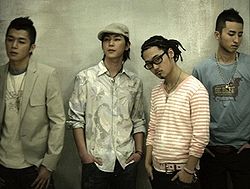