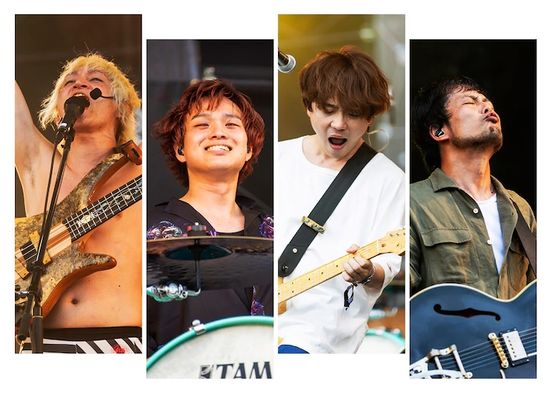 GOOD MORNING AMERICA (グッドモーニングアメリカ) is a Japanese rock band signed to Nippon Columbia. Formed in 2007 and based in Tokyo, they fuse both rock and pop into their music.

Beginning "for better, for worse"

In 2001, high school classmates, bassist Tanaka Shinjirou (currently known as Tanashin) and guitarist Watanabe Koichi, formed the band "for better, for worse" in Hachiouji. Later on, they recruited vocalist and guitarist Kanehiro Shingo and drummer Noguchi Shinsuke and began playing local shows. At the time, they had an emo/melodic punk sound, with mainly English lyrics.

In the years that followed, the band took part in many compilations, but released very little under their own name. Their first mini-album heartstrings came out in 2004, and the band released a split mini-album called When The 8th Spring Has Come... with their close friends TOTALFAT the next year. 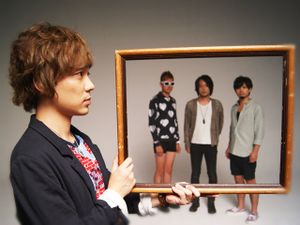 Unfortunately, after six years the band still did not have a large fan base and announced that they would be going on hiatus. During their hiatus, they decided to change their name to GOOD MORNING AMERICA and create songs in Japanese instead of English. They returned from their hiatus in July 2007, and their first demo was revealed that November.

In 2008, member Noguchi decided to leave the band and was replaced by new drummer Pegi the same month.

The next few years saw the band release a string of demos and participate in a number of compilations, including releasing their own compliation, Aa, Yoi Ongaku Koko ni Arimasu., in 2010, and each consecutive year thereafter, featuring different bands from the indie rock scene. Their first mini-album Sora Bakari Mite Ita was released that same year and promoted with a nationwide tour, which ended with a sold out show at Shibuya O-Crest in February 2011. 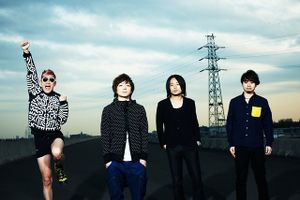 With their rising popularity, member Tanaka Shinjirou transformed himself, dying his hair and wearing sunglasses and tight shorts, and changed his stage name to Tanashin. His extroverted, comedian-like personality has helped distinguish the band and also landed him his own radio show.

The band showed off a cooler image with their next mini-album, Wallpaper Music ja Odoritaku Nai ze, The final show of their tour, which was also their first one-man live, took place at Daikanyama UNIT and was later documented with a DVD. The band closed the year with a performance at COUNTDOWN JAPAN 11/12.

In 2012, GOOD MORNING AMERICA organized a festival called "Aa, yoi Live koko ni arimasu. 2012" at Shibuya O-EAST. Their next mini-album Kagayaku Hou e was followed by a number of other festival appearances. The band’s first one-man tour "Hanamuke no uta Tour" was held in December, and all five dates sold out.

In 2013 they signed a deal with the major label Nippon Columbia. They made their major debut with the album Mirai e no Spiral on May 8th and spent the summer playing at some of the biggest rock festivals in the country, including the Rock in Japan Festival, Rush Ball and Summer Sonic.

In 2014 they were chosen to provide the ending theme for the Majin Buu arc of the anime series Dragonball Kai. 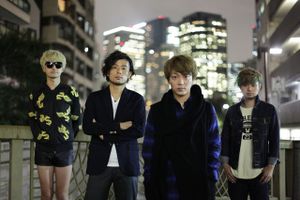 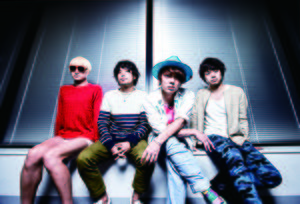 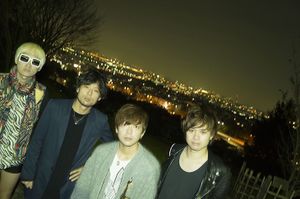 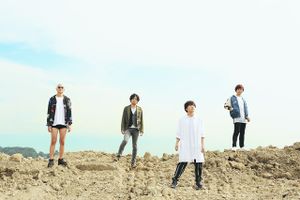 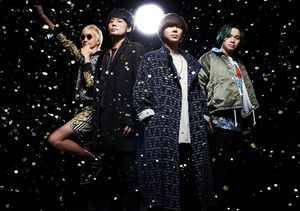