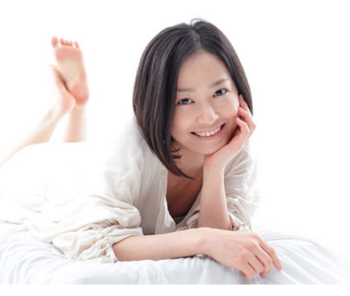 Sasaki Yuuko (佐々木ゆう子) is a Japanese pop singer who made her debut in 1997. Sasaki got her start after winning an ASAYAN vocal audition, securing a record deal with Pioneer soon after. In 2000 she became a member of the group Plum Planets, and after the group disbanded in 2003 she disappeared from the music scene. In 2006, Sasaki made a comeback and signed to the label Columbia Records, releasing two singles.

In 2010, she resumed activity with the start of an official blog. She also started having interviews and live shows, and in 2012 she released an indies single, "Blue to Orange no Kanata ni." 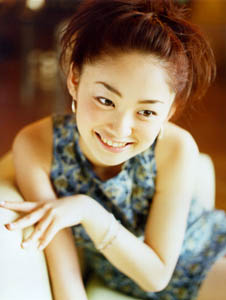