From generasia
(Redirected from Takigawa Arisa)
Jump to: navigation, search 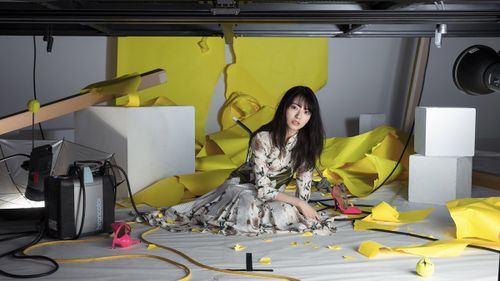 Takigawa Alisa has loved music ever since she was very young. In kindergarten she was always singing, even without realizing it. Before long she found herself aiming to become a singer. In junior high school she joined a light music club and created a band in which she was in charge of guitar and vocals. The band did mostly covers of The Beatles, but eventually started to also make original songs. In high school her band increased to four people, however they disbanded in October 2012. Afterwards, Takigawa thought about quitting music, but she still wanted to connect to people through music. If she could not achieve her dream as a band she would do it on her own, thus she continued on as a solo artist. She made her solo debut on March 4, 2015 with the single "Season". 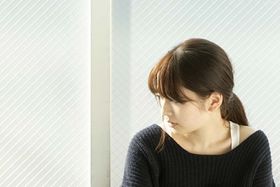