From generasia
(Redirected from Wizard)
Jump to: navigation, search 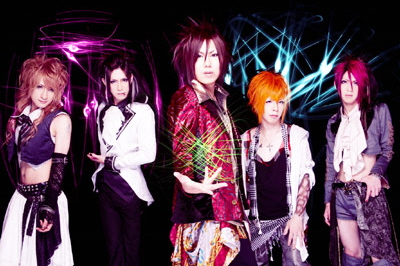 Wizard promoting Magic of the Seed

Wizard was a major Japanese rock band of the visual-kei variety. The band was formed in January of 2004 by vocalist kaito, guitarist HIRO, and then guitarist Mitsunori. Their first live was two months later on March 22nd at Ikebukuro CYBER and without a full line-up, distributed the self-made single "Scarmiglione". After a couple member changes and a number of releases, Wizard has kept the same line-up since their first release on a label, "nude baby" on September 21st, 2005 through indie label SPEED DISK. In 2008 the band announced that they would become a major band and signed onto Crown Diamond Records, a division of Crown Records.