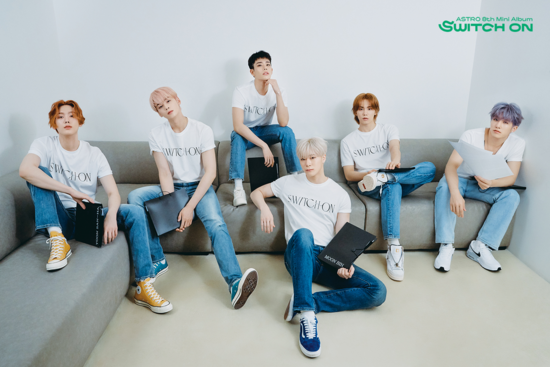 ASTRO (아스트로) is a six member Korean pop boy band that debuted in 2016 under Fantagio.

The members were officially announced on August 14th 2015 via Fantagio SNS & Official Fancafe followed by their debut on February 23, 2016 with the song "Sumbakkokjil" from their debut mini album Spring Up, peaking at #4 on Gaon Music Chart.

The members started out as trainees under Fantagio iTeen, a rookie talent development program under Fantagio, and were known as iTeen Boys. On August 14, Fantagio released information about the new group via their social media, including pictures and profiles of each member and the announcement of the group's name.
To introduce the group to South Korea, the boys starred in the web series To Be Continued, starring as themselves alongside actress Kim Sae Ron, 5urprise member Seo Kang Joon, and Hello Venus.

Following the web series, ASTRO starred in their own reality show, Astro OK! Ready, in January 2016. Leading up to their debut in February 2016 the group held a nationwide showcase tour called "Meet U Project". The six boys toured all over South Korea holding twenty shows and two fanmeetings. 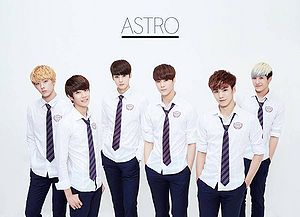 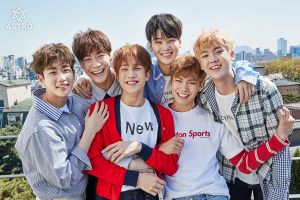 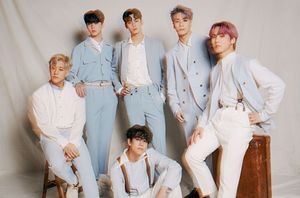