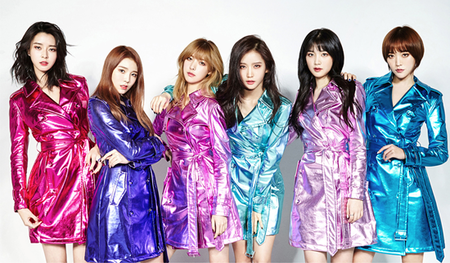 HELLO VENUS (헬로비너스; also written as HELLOVENUS) was a Korean pop 6-member girl group that debuted in 2012 under PLEDIS and Fantagio. Formerly a 6-member group, they are currently signed to Tricell Media after the joint project between the two agencies ended in July of 2014. Prior to the group debut Yoon Jo was featured as a Pre-School Girl on After School' album Virgin and Lime was featured as a trainee on PLEDIS single "HAPPY PLEDIS 2012 ‘LOVE LETTER'". In July 2014, it was announced that Yooara and Yoonjo, who are signed to PLEDIS have left the group and remaining members from Fantagio will continue as HELLO VENUS. Two months later, two new members were announced to be joining the group. On April 26, 2019, it was announced that the members will pursue individual careers at the end of their contracts on May 8th. 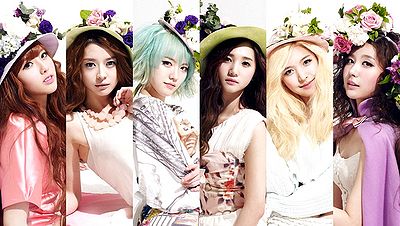