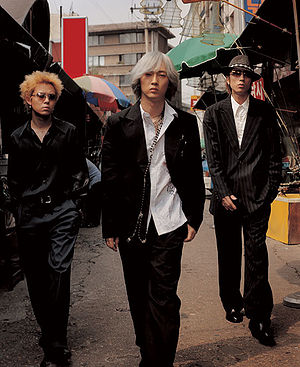 JTL (제이티엘) was a Korean Pop/Hip-Hop/R&B group consisting of three out of the five former members of the group H.O.T.. The group's name came from the initials of the member's stage names. They released two albums, but with the members of the group moving on to other projects, JTL unofficially disbanded in the end of 2003.