Difference between revisions of "Lee Dojin" 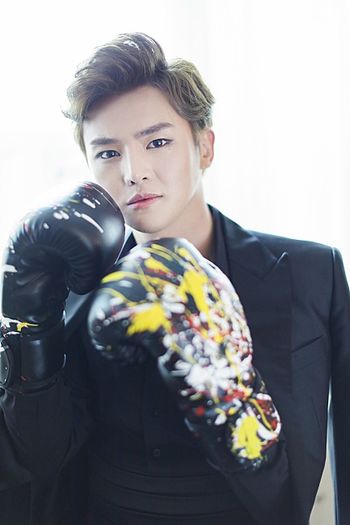 Lee Dojin (이도진) is a Trot singer. He is a former member of the group LED Apple, he left after the release of their debut single due unknown reasons. Prior to debuting with the group he appeared on the TV show Superstar K2, however he did not pass the casting rounds, and after leaving the group he tried once again on the show The Last Audition of My Life.