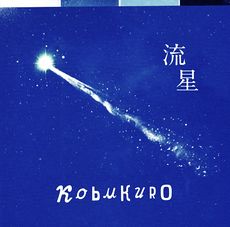 "Ryuusei" is the 19th single released by Kobukuro. The title track was used as the theme song for the drama Nagareboshi. "Ryuusei" is Kobukuro's first released single containing only one song. The single reached #3 on the Oricon weekly charts and charted for 27 weeks. The single is certified gold for a shipment of 100,000 copies. 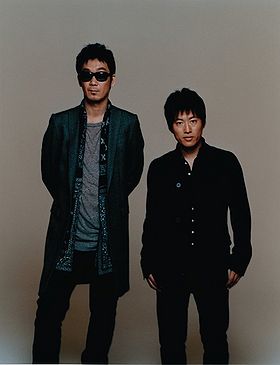