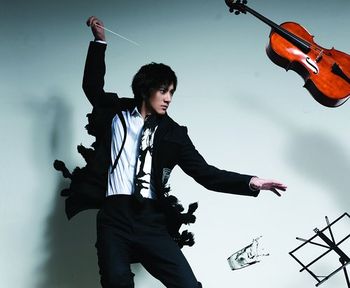 Wang Leehom was born into a highly educated family, all who were already into medicine or were going into that direction, so when he declined acceptance at prestigious universities such as Yale, and headed towards music instead, his parents were against his decision. For his debut, he awarded Best New Artist of 1996, quickly followed by other awards in 1998, 1999, 2000 etc. He is well-known for participating in all aspects of music production, including - but not limited to: composing, producing, arranging pieces, writing lyrics, playing instruments and directing his own music videos. Moreover, he has quite a history of collaborating with other artists. During the May 2003 SARS breakout in Asia, he produced a song, along with David Tao, that featured many popular Taiwanese and Chinese musicians, called "Hand in Hand".

In June 2007, he finally announced that his first album in two years will finally be released on July 13th, 2007. He reportedly spent over $10,000,000 NT in making this album, and even travelled to the outskirts of New York to work with famed record mixers like Grammy award winning Mick Guzauski. The new album will be called Gaibian Ziji (改變自己). For this album, Leehom has moved away from the his famous "chinked out" style, and has moved to calmer music, to focus on a "greener" style. 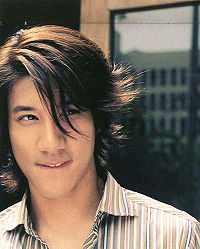 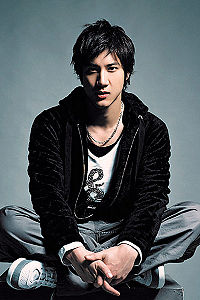 In late 2008, Xintiao was released. Changing styles once again, Leehom incorporated more rock into this album.