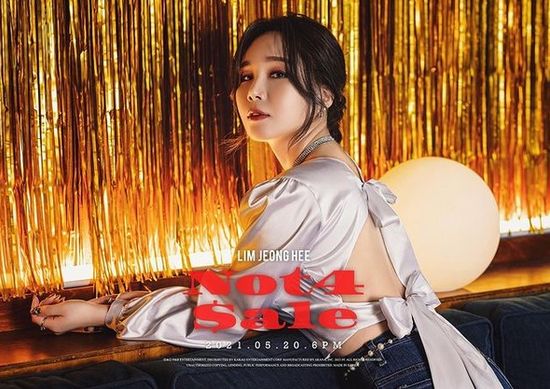 Lim Jeong Hee (임정희) is an Korean R&B/Pop artist that debuted on 2005 under JYP Entertainment. She is currently under Oscar ENT.

Lim Jeong Hee was a freshman at college when she auditioned for and got a contract with a recording company. Long before her debut with the album Music Is My Life, she started performing popular English and Korean songs in street performances. It took her five years to prepare for her debut album. Her album was well-received by both fans and critics alike. With the release of her follow-up album, Thanks, Lim Jeong Hee focused more on pop-ballads.

One of her notable performances in the 2005 was in the "5th Pattaya Music Festival" in Thailand which helped promote and expose her to the foreign music industry. 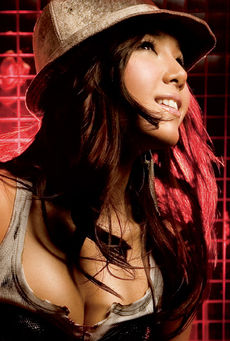 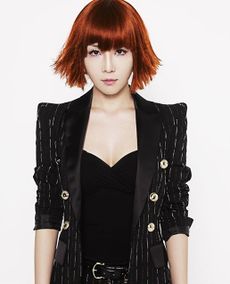