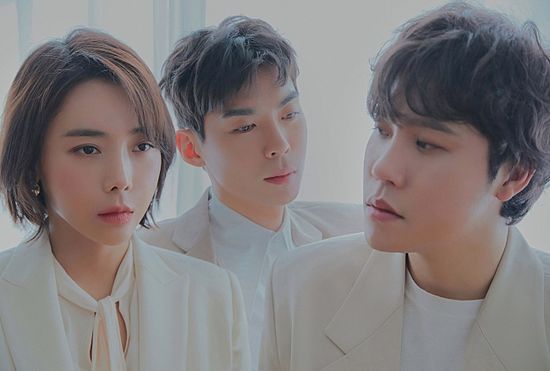 8eight (에이트) is a 3-member K-R&B mixed group debuted in 2007 and originally under Source Music. They debuted after being the winners of the talent show Show Survival. They had decided to temporarily disband on December 21, 2014 after Joohee and Baek Chan's contracts with Big Hit Entertainment has expired. They had their first comeback in 6 years on February 7, 2020. 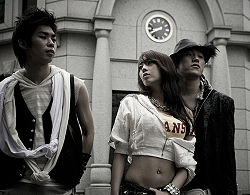