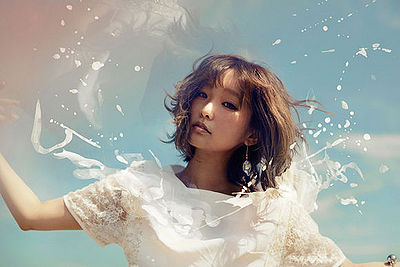 Yun*chi (ユンチ) is a Japanese pop singer and model under Nippon Crown. Yun*chi is already known for her voice through collaboration with livetune and compilation covers of anime songs. She made her major debut in November of 2012 with the mini-album Yun*chi. She is produced by ASOBISYSTEM, a company known for managing such artists as Kyarypamyupamyu and CAPSULE.

Yun*chi decided at a young age to become a singer after hearing her mother sing every day. In elementary school, she made it to the final round of auditions for a local production of the musical Annie; she later pursued jazz dance for fifteen years to improve her dancing abilities. In 2010, she briefly dabbled as a model for photographer Julie Watai's project Hardware Girls, but due to her short stature she has never pursued fashion modeling professionally.

Before her debut, Yun*chi was also a frequent clubgoer, and the friendships and connections she made to musicians in the club scene helped her begin doing original music. She met kz (livetune) who produced the song "Believe*" which was her first to be released on CD with its inclusion on TamStar Records Collection vol.0. In 2011 she contributed covers of "Canary" on MemorieS ~Goodbye and Hello~ and "Tenshi no Yubikiri" on I♥TOKYO ~FOR ANIME MUSIC LOVERS~. Her official debut was on November 14th, 2012 with the release of her mini-album Yun*chi. 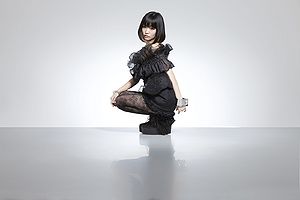 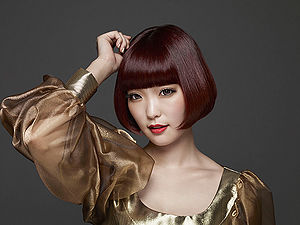