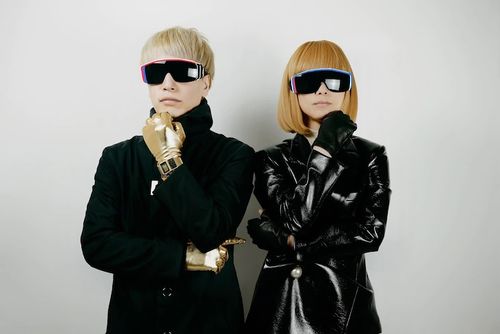 CAPSULE (カプセル), previously written capsule (2001-2013) is an electronic duo from Tokyo, Japan. They are under Warner Music Japan's sub-label unBORDE. Prior to that, they were on their own label contemode, a sub-label of YAMAHA MUSIC COMMUNICATIONS, which was started up by Nakata Yasutaka in 2003 before the release of their second studio album CUTIE CINEMA REPLAY. capsule made their debut with the single "Sakura" through YAMAHA on March 28th, 2001. Throughout their history, the duo's sound has spanned many styles of music, including French pop, bossa nova, lounge, house, synthpop, and electronic house. 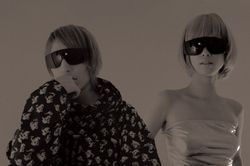 capsule formed in November of 1997 after Nakata Yasutaka and Koshijima Toshiko met at the TEENS' MUSIC FESTIVAL Hokuriku area convention when they were both 17 years old. The festival was sponsored by YAMAHA MUSIC FOUNDATION. Their first single was "Sakura", released in March of 2001 on YAMAHA MUSIC COMMUNICATIONS. Their first album, High Collar Girl, is significantly different from any of their later works in that the arrangements for all the tracks were not done by Nakata himself but by professionals hired by Yamaha, and as such it does not contain nearly as much synth or futuristic sounds.

In 2003, Nakata created his own Yamaha sub-label contemode. During the lifespan of contemode, the label featured several artists in addition to capsule, such as COLTEMONIKHA, NAGISA COSMETIC, and COPTER4016882. contemode also put out two various artist albums, contemode V.A. and contemode V.A. 2.

In 2004 he worked with Momose Yoshiyuki of Studio Kajino (a subsidiary of Studio Ghibli) to create the short animated film Portable Kuukou. It became a trilogy of "short short films" including three of capsule's songs: "Portable Kuukou", "space station No.9" and "Sora Tobu Toshi Keikaku" (in that order). The first one was shown in theaters before the live-action movie Cutie Honey. 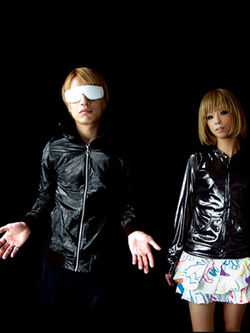 The group went on a temporary hiatus in the summer of 2007 as Koshijima had left Tokyo, while Nakata took a break to "recharge his inspiration for better songs in the future". In September, the duo began been performing at clubs again and their first remix album capsule rmx was released the following month. capsule's ninth album, FLASH BACK, released in December 2007 and displayed a relatively new sound for the duo consisting of their familiar electronic house with a dash of 1980's flavor. Their following album MORE! MORE! MORE! reached #6 during its first week on the Oricon weekly album charts; it also peaked at #3 on the daily chart, marking their first time in the top 10. It has since been their biggest mainstream success to date.

In 2013, a number of changes occurred: CAPSULE altered the stylization of their name, moved from their longtime management Yamaha Japan Communications to ASOBISYSTEM, and switched labels from now-defunct contemode to Warner Music Japan's sub-label unBORDE. They released their ninth digital single CONTROL on October 16th and followed it up with their fourteenth studio album CAPS LOCK, which was released to international iTunes stores on October 16th and later released physically in Japan on October 23rd.

Their fifteenth original album WAVE RUNNER released on February 18, 2015. To promote the album, CAPSULE had their first ever nationwide hall tour consisting of five dates which concluded at Tokyo's Akasaka BLITZ venue on June 5th. Immediately after the concert, WAVE RUNNER -DELUXE EDITION- was announced for release on September 2nd.

Note: all releases are credited to capsule until 2013 when the group changed to CAPSULE. 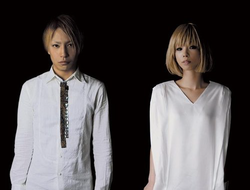 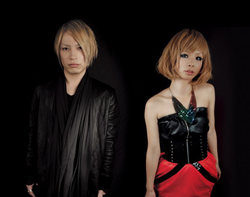 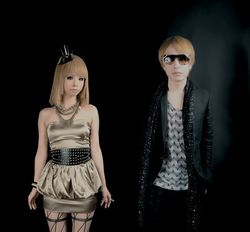 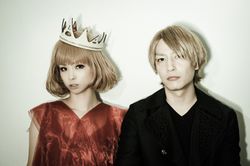