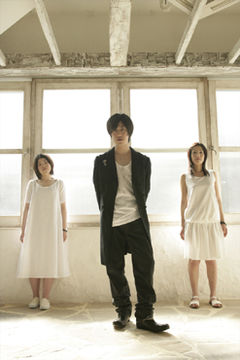 COPTER4016882 is a three person electronica/pop/shibuya-kei group on the contemode label. The capitalization of their name has also been entirely lowercase at one time in their history.

COPTER4016882 formed in July 1999 and released their first album nearly a year later. The band was originally a duo; Miwa joined in 2002. They continued to make music and in October 2003 were asked by Nakata Yasutaka to participate in the compilation album "contemode V.A.". Just months later they were featured on capsule's "Retro Memory" single as the remixers for one of the tracks. March 2004 marked their first original release on the contemode label.

Recently Ukai has been participating in his side unit UTRECHT, but COPTER4016882 continues to release new music.