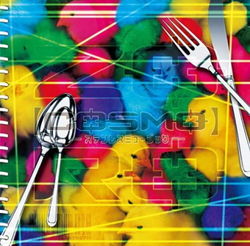 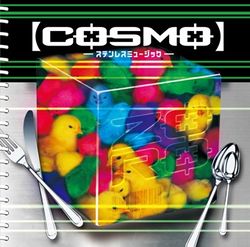 "COSMO" -Stainless Music- is the debut album released by ZORO. This was released in two different versions: a limited CD+DVD edition and a regular CD only edition. The limited edition is a 10 track album and comes with a DVD of their first PV (track #2 "KITSUNE"). The regular edition is a 12 track album with a slightly different tracklist order and comes with the bonus songs "Platonic Decadence" and "COSMOS「S」". The album reached #103 on the major Oricon charts, where it charted for a week.