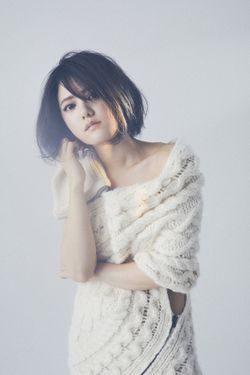 AIMI is a Japanese rock and pop singer and guitarist. She was formerly the leader, vocalist, and lead guitarist of the band Stereopony from their formation in 2007 until their disbandment in December 2012. In May 2014, AIMI would be teaming up with Arai Hiroki to form the band ALiCE IN UNDERGROUND[1]. In 2016, she announced the start of her solo career and released her first demo "AIMI demo bootleg #1". 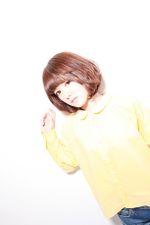