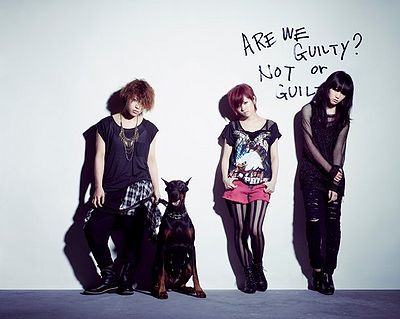 Stereopony (ステレオポニー) was a three-piece rock band from Okinawa signed to Sony Music Entertainment. Their debut single, "Hitohira no Hanabira" is the seventeenth ending theme song for the anime BLEACH. On October 2nd, 2012, the band announced that they are disbanding due to the members wanting to go different directions.

Stereopony entered Sony Music Japan's Teen Rock Festival 2008 as a four-piece girl band from Okinawa. They were part of the third stage in Fukuoka, entering with the song "TEARS,"[1] and were eventually signed with Sony (albeit as a three-piece band). In 2009, Stereopony was chosen to sing the second opening theme for the anime Mobile Suit Gundam 00, "Namida no Mukou". The single reached #2 on the Oricon weekly charts and became their first hit. In 2009, while visiting a studio, YUI decided to write a song for Stereopony, "I do it". Their debut album Hydrangea ga Saiteiru was released in June 2009. 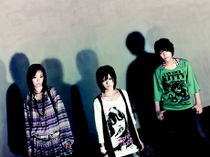 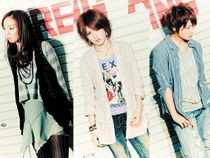