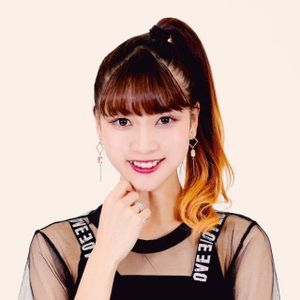 Airi is a Japanese singer. She is the main vocalist of the Japanese pop group CHEЯRSEE.