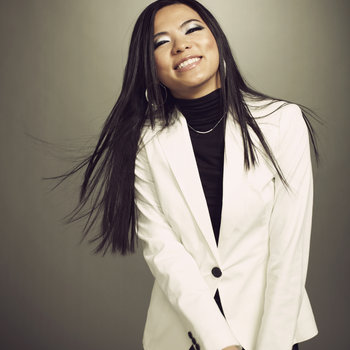 Airi Mori is an independent Pop/R&B/Soul singer, songwriter, music producer and audio engineer, who debuted in 2012 with a row of digital singles.

She started to sing American pop songs at her seventh age and learned English before that. She practiced music for up to six hours a day for over 15 years and earned a degree in International Studies with honors from the prestigious Waseda University in Japan. Also she was an exchange student at Royal Holloway, University of London for one year. In 2013 she moved to Los Angeles. She graduated from Independent Artist Program at Musicians Institute in March, 2014 where she studied music business and publishing as well as song writing, recording and producing music. In 2015, they used her song "Heartbeat" as ending theme for Kento Mori's video release "1".