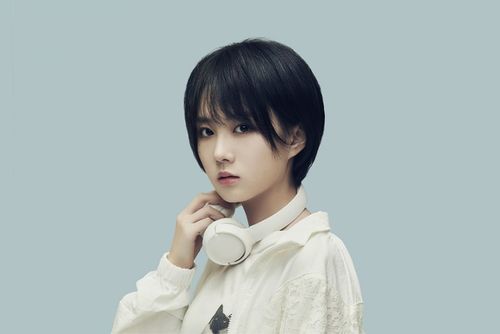 Akatsuki Rin (暁月凛) is a Japanese pop anison singer affiliated with Showtitle and under the Sony Music Records label.

From a young age, Akatsuki Rin has loved anime. It was her dream to become an anison singer. In 2014, she won the grand prix in an anison audition out of over 3,000 applicants. It was then that her major debut was decided. Her debut song, "Ketsui no Tsubasa", was released on March 2, 2016 and was used as the ending theme for the anime Kindaichi Case Files R. 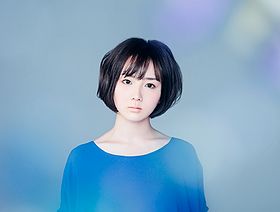