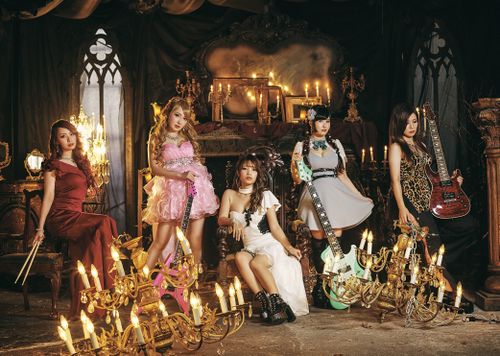 Aldious is an all-female Japanese metal band. The band's name is a portmanteau of the words "ultimate" and "melodious". 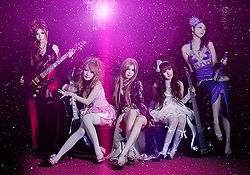 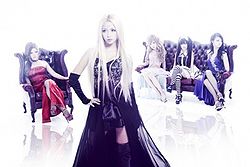 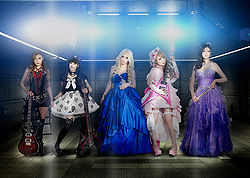 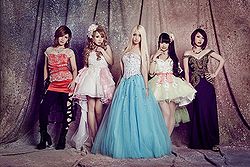 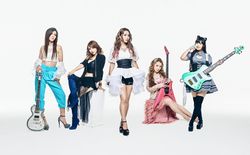 In June 2008, Rami and Yoshi formed the band in Osaka, Japan and started playing shows around Kansai. The following November, they recorded two songs for the compilation album THE RED HOT BURNING HELL VOL. 16. Soon, Toki joined the band. In November 2009, Aldious released a four-song mini-album called Dear Slave, which they self-recorded and distributed on CD-Rs. It was a success and sold out in many local metal shops.

Aldious finalized its lineup in early 2010 after gaining two members: Aruto, who joined in January, and Sawa, who was once a member in the band's early days and rejoined in March. Around that time, Aldious started their own female metal label called Bright Star Records. It became a sublabel of the Western label Spinning after the band signed a contract with them in April. In July 2010, Aldious released their debut single, "Defended Desire". It peaked at #49 on the Oricon major weekly chart and #4 on the indie weekly chart. The single was followed by their debut album, Deep Exceed, in October. On June 29, 2012, Rami withdrew from the group due to health problems.