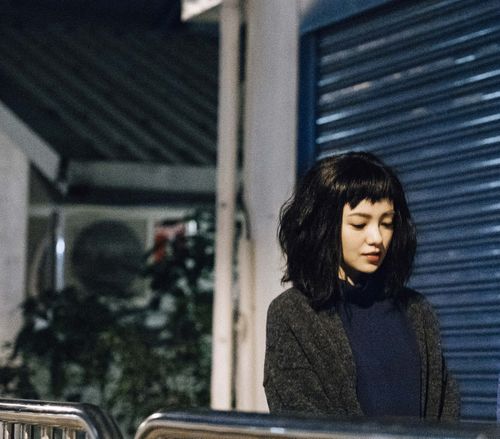 Amber Kuo (郭采潔) is a Taiwanese Mandopop singer and actress under Warner Music Taiwan. In 2006, while pursuing a post-secondary education at the National Taipei University, Kuo debuted as an actress in one of Tank's music videos. She made her musical debut the next year with her debut album, Yǐnxíng Chāorén, which produced the hit, "Chéngshí Dì Xiǎng Nǐ".