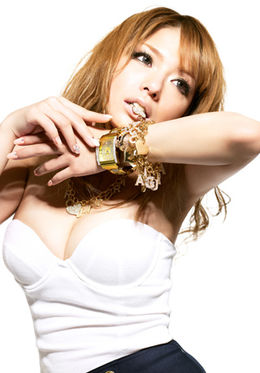 Anzai Hiroko made her debut as a gravure idol in 1996 and then a model for a teens magazine three years later. She debuted as singer at the beginning of the new millennium with the Dave Rodger produced eurobeat single "True Love" on the label avex.

In 2007, she took a small pause from show business to study abroad. While there, she modeled for Toco Pacific and work at a local bar as reports were saying that Anzai was having financial difficulty. But a year later, she made her full blown comeback to show business by appearing in the fashion magazine BLENDA BLACK.