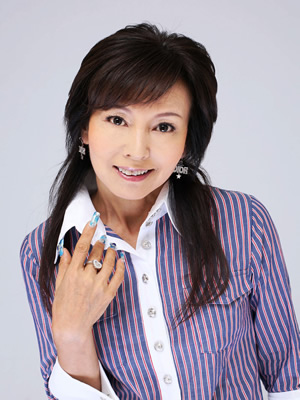 Anzai Maria (安西マリア) is a Japanese singer. She debuted in 1973 with the single "Namida no Taiyou" after she was scouted working at a Ginza club. At the end of the year, she won the Rookie of the Year award at the 15th Annual Japan Record Taishou.

After her debut, she also worked as a model and started to act in television doramas. In 1978, Anzai disappeared from the world of show business after her agency had problems. Afterwards, she married and moved to Hawaii, hoping one day to make her comeback by doing live shows. However, she died on March 15, 2014 at the age of 60 due to complications related to an acute myocardial infarction. 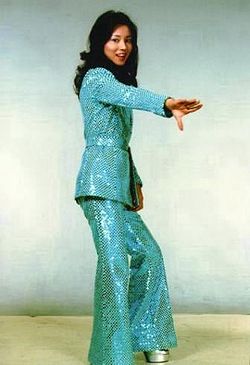