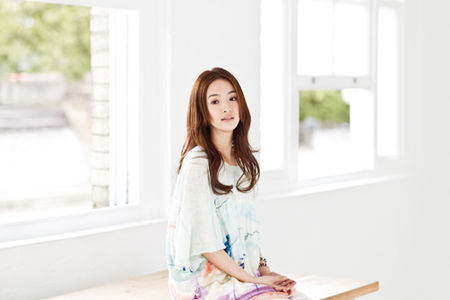 Ariel Lin (林依晨) is a popular Taiwanese actress and Mandopop singer. She was first spotted on a variety show, after which she began appearing in dramas and films. Lin saw her breakthrough in 2004 when she starred opposite of actor Mike He in the drama Love Contract and became a household name after starring in It Started With a Kiss a year later. She reprised her role in the latter drama in 2007 with They Kiss Again, which resulted in her winning a Golden Bell award for "Best Leading Actress in a Television Series". In 2009, Lin released her debut album under Avex Trax Taiwan.