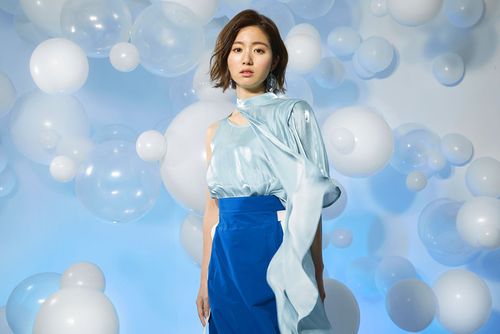 Asako (杏沙子) is a Japanese pop singer-songwriter under Victor Entertainment. Known for her covers on the website "nana", she made her indies debut with the original song "Michi" in 2016. She released the music video for "Michi" followed by the videos for the songs "Apple Tea" and "My Darling" on YouTube where they collectively gathered over 4.7 million views. She made her major debut on July 11, 2018 with the mini-album Hanabi no Mahou. 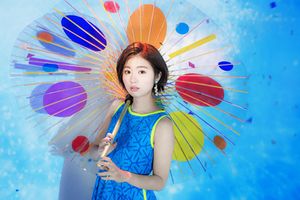