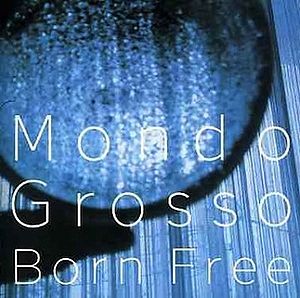 Born Free is MONDO GROSSO's second studio album. The album was also the last release with all of the original members and before leader Shinichi Osawa adapted the name as a solo act. On September 22, 2004, all MONDO GROSSO albums under FOR LIFE MUSIC ENTERTAINMENT were re-released in CD format.