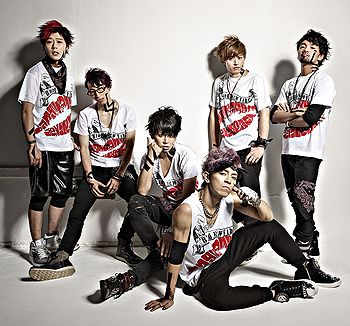 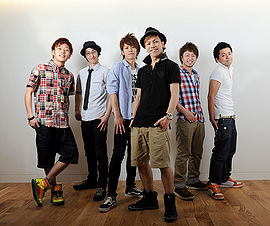 Brand New Vibe was formed with KEI, Nobu, yuya, and MAa in October 2007. They released their first mini-album Melody, the title track of which was used as both a theme and insert song for television, in September of the following year. Their record release live at Hachioji RIPS sold out. On December 12th, Ryo and SHIGE official join the band, now totaling six members.

Like their previous live, the band's first one-man live ~Brand New Vibe no~ [One-Man PARTY NIGHT] at Ebisu LIVE GATE Tokyo on March 28, 2010 sold out. The following month they released their first single "Dive to Summer!! / Life". 1,000 copies of the single were sold in July. In September, their unreleased song "Get it Now!!" was used as the theme song for Machida City public TV "Machida Tele". On November 30th, they released their second single "JAM". 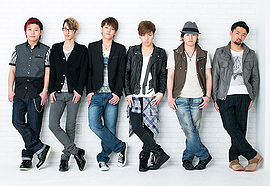