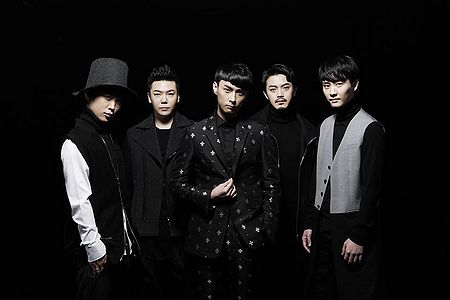 Buzz (버즈) is a Korean Rock/Pop five member band that debuted in 2003.

Buzz debuted as a 5-member band in 2003. At the end of 2007 Min Kyung Hoon, vocalist, left the band to pursue a solo career. At the same time Buzz went on hiatus as all the members began to, or had already begun, to serve mandatory military service.

In August 2014, the original band members came together for the first time in eight years to release the single "8 Nyeonmanui Yeoreum" followed by the release of "Train" in September. Two months later they released their fourth album Memorize. The releases all lead up to their concert "Return to Happy Buzz Day" held from December 24 to December 28. 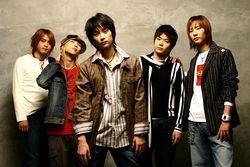 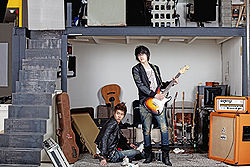