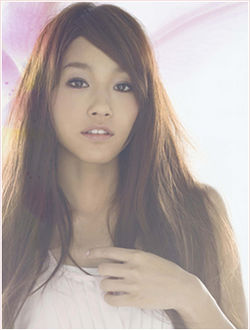 CHISA (千紗) is the vocalist of the Japanese pop group GIRL NEXT DOOR. She moved to Tokyo in 2006 after she was discovered as a dancer in Kansai. She then enrolled at avex trax's avex artist academy, where she was a member of the now-disbanded group Ma-Kiss. After appearing in commercials, movies, and musicals, CHISA debuted as the vocalist of GIRL NEXT DOOR in 2008.