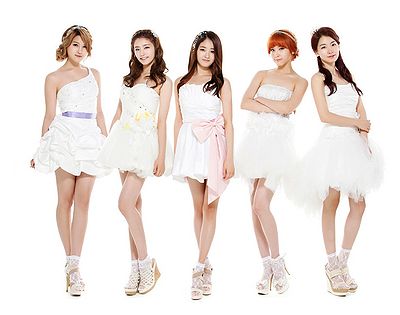 CHI CHI (치치) (CHI-CHI in Japan) was a Korean pop 4-member girl group that debuted in 2011 under Trophy Entertainment. The group's name is short for "Creative electronic House Idols".

They originally debuted as a 7 member group; however, after the release of their second digital single, three members left. In December 2011 it was announced that they would debut in Japan in April under Tokuma Japan as a five member group including new member Shine. Member Boreum did not promote with the group since August 2012, which made fans assume she had left the group.

In October 2013, in a recent tweet made by their choreographer, he said the group disbanded. 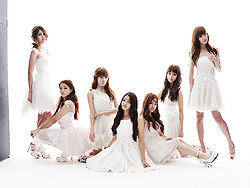