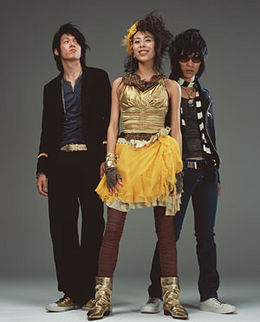 CORE OF SOUL was a Japanese pop/rock band which formed in 1998 and major debuted in 2001 with the single "Photosynthesis". Though the band never became very popular in Japan, they did have a large overseas following. The band called it quits on March 24, 2006 just after the release of their fourth and final album, ONE LOVE, ONE DAY, ONE LIFE!.

In 1999, during their final high school year, the group represented the Kansai region in the All Japan Final of the Teen Music Festival. They won the "Encouragement Award" and were given the chance to record a demo, and have it distributed by a major label. The demo was released February 11, 2001, and had the songs "FULL MOON PRAYER" and "Angel" on it. It sold well enough for them to sign a stronger contract and release more music.

CORE OF SOUL was very active performance-wise. Every year they tour parts of Japan; in 2003 they performed at the South by SouthWest anime convention in Austin, Texas, U.S.A, and in November of that year they were also given the opportunity to play at CBGB in New York.

The members of CORE OF SOUL announced that as of March 24, 2006 they would be disbanding. The group completed a tour for their final album ONE LOVE, ONE DAY, ONE LIFE!. The tour came to an end in their home town of Osaka. 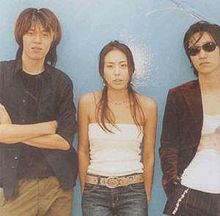 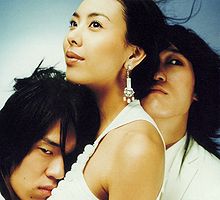