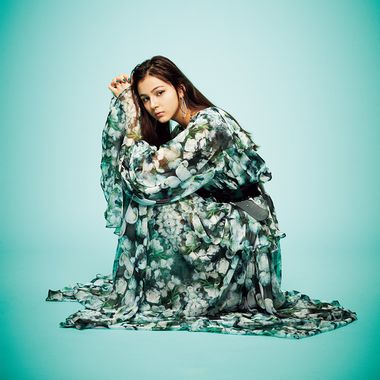 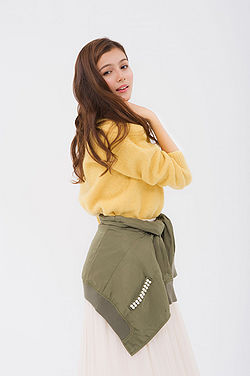 Celeina Ann was born in Japan to an American father and a Japanese mother. Having an American father gave her a familiarity to Western culture since childhood, and she began playing the guitar in junior high school. In 2014, she started her own YouTube channel, "Celeina Ann's channel", and began posting covers of Western songs. She attracted the attention from the younger generation, and garnered an audience of more than 10,000 people in TwitCasting. Before her official debut, the cover of Avicii's "Wake Me Up" in collaboration with Yamashita Ayumu recorded more than a million views. Beyond her music activities, she has also been working as a model. Through modeling, she has been attracting attention as well, being chosen as the campaign model of certain US companies.

She released the digital single "19" on March 4, 2016, followed by the digital mini-album We Are One on April 20th, both released under STAR BASE RECORDS. She will be releasing her major debut mini-album SUNDAYS under Universal Music's EMI Music Japan on July 13th.