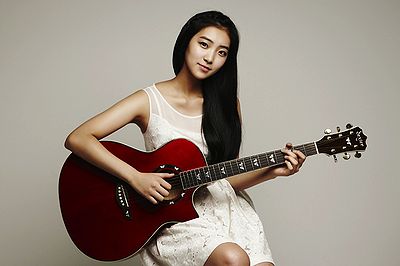 Chae Hyo Jung (채효정) is a Korean actress and pop singer. She first debuted as an actress in 2010 and after participating on the soundtrack of her second film Mr. Idol, she officially debuted as a singer in 2012.