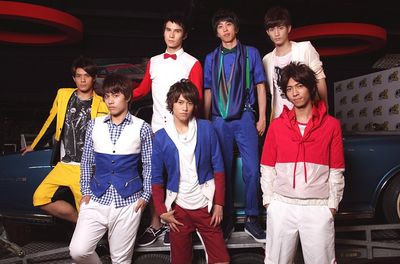 Choc7 (超克7) was a Taiwanese Mandopop boy band under Golden Typhoon that formed in 2008 and debuted musically in 2009. They are the second spin-off group to represent the show Mo Fan Bang Bang Tang. After two members switched labels in 2010, it was thought the group unofficially disbanded.