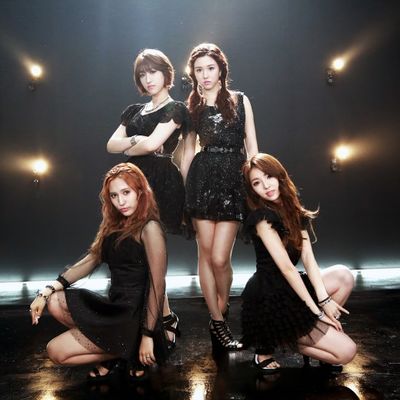 Chocolat (쇼콜라) was a Korean pop girl group under Paramount Music, which consists of two Koreans and three half-Korean and half-Caucasian members. Jaeyoon only participated in their debut digital single "Syndrome". In 2013, a new member was added, Lori. She was known for appearing in the music video of "Black Tinkerbell".