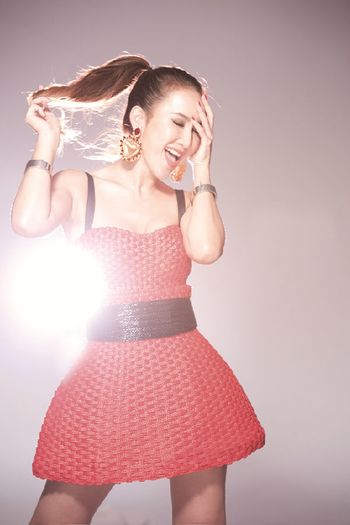 CoCo Lee (李玟) is a popular Chinese Mandopop singer, songwriter and record producer. Throughout the late 1990's, she was one of the most popular and influential artists in Asia. Although the majority of her albums have been sung in Mandarin, she also sings in Cantonese and English. In 1999, she embarked on an international career and was the first Chinese artist to perform at the Oscars. She is most well known in Asia for her breakthrough hit "Wǎngrì Qíng" and internationally for the theme song to Crouching Tiger, Hidden Dragon, "A Love Before Time".