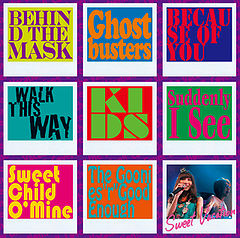 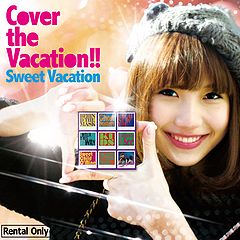 Cover the Vacation!! is the second remix album released by Sweet Vacation. The album is a compilation of most of the cover songs the duo made of American pop artists. Includes a cover of the Japanese influential electro pop group YMO (Yellow Magic Orchestra). It was re-released two months after inital release as a rental only edition. Purchasing the CD physically gave you the bonus track "The Goonies 'r' Good Enough ~SEXY-SYNTHESIZER REMIX~", while purchasing it at Japan's iTunes store nets the third Sweet Vacation Radio Special. The album reached #195 on the Oricon charts, where it charted for one week and sold 637 copies.