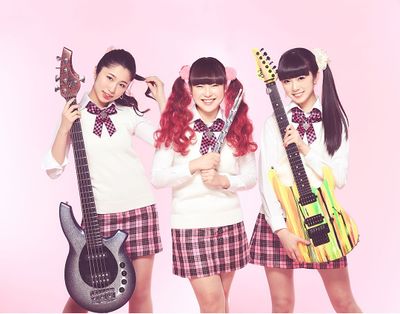 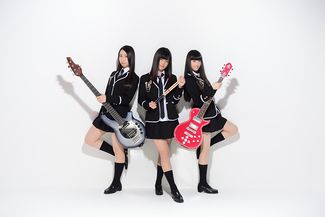 DROP DOLL was formed in November 2016 after the three members, who were actresses at the time, had been cast in a film about a high school girl band. They started live activities in March 2017 and tours in July. In November, they performed their first one-man live DROP DOLL 1st ANNIVERSARY! ~Spread our wings~ at Aoyama RizM in Tokyo, and celebrated their first anniversary. On December 13th, they released their major debut single "Mikansei na Dreamer".