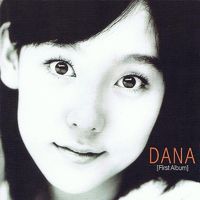 "Diamond" is a K-Pop song released by Dana. It was included on her debut album, Sesangkkeutkkaji (First Album), as track #2 and was used as its lead single. The song and music video are known to feature a young Yunho who performs the song's rap.