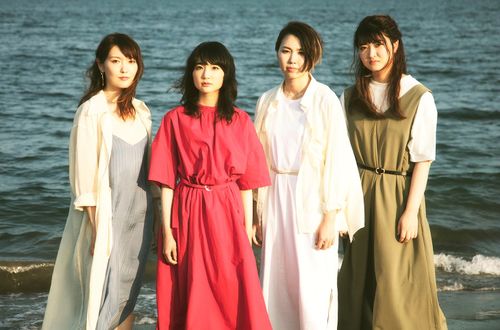 Drop's is a Japanese blues & rock'n'roll 5-member girl band from Sapporo, Hokkaido. The group formed in 2009 when the members entered high school. During their second year of high school, they won the grand prize at their high school band contest performing their first original song "Doronko Baby" that they had written over the summer holidays. In July 2011, their last year in high school, they released their first EP Drop's. 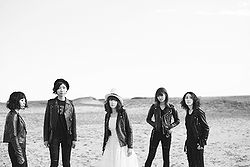 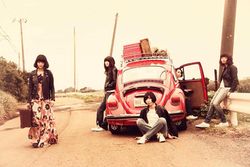 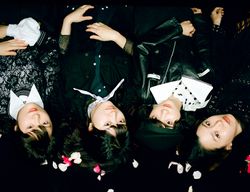 This article is a stub. You can help generasia by expanding it. Template:Drop's