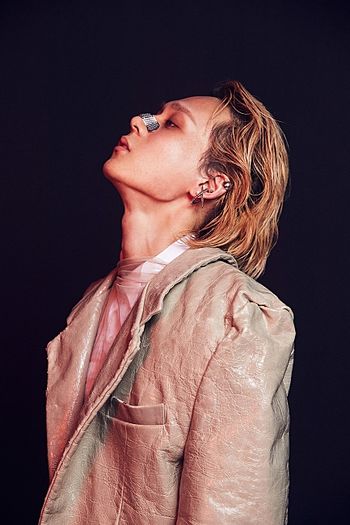 DAWN (이던) is a South Korean rapper under P NATION. He was a member and a composer of Korean pop group PENTAGON. He was also part of the joint unit Triple H. On September 12, 2018, CUBE Entertainment announced they had removed him from the agency, almost a month after he revealed he was dating label-mate Hyun A, who was also subsequently removed from the company.