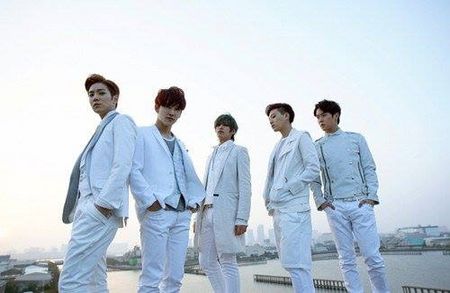 F.CUZ (포커즈; pronounced as Focus) was a Korean pop five member boy group formed by CAN&J Entertainment. Their group name is a Phonetic transcription of the word "focus"; focus being notated as "F.CUZ".

The group started as a 4 member group, however, in May 2011 it was announced that main vocalist Leeu, would leave the group in August. At the same time it was also announced the group's official debut in Japan with the single "NEVER LET YOU GO", which was Leeu's last release with the group.

In December 2011, CAN&J Entertainment announced that two new members would join the group however, their names, Raehyun and Daegeon, were not revealed until until April, 2012.

In 2014, F.CUZ signed with Tunes Will Entertainment.

The group announced their disbandment in September 2016. 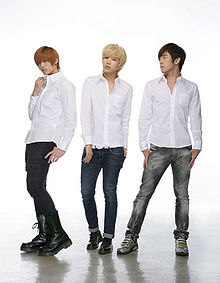