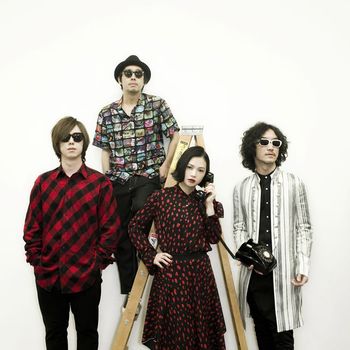 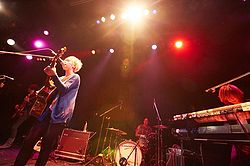 After taking a break in December 2012, YUI returns to the music scene with her new band FLOWER FLOWER. The band debuted at JAPAN JAM 2013 and released their first digital single on July 3rd, 2013. 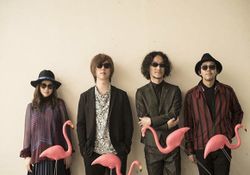