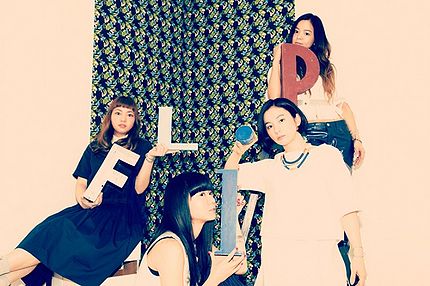 FLiP was an all-female Japanese rock band from Okinawa. They were signed with Sony sub-label DefSTAR Records until they switched to the EMI Records label. They announced their hiatus as a group at their final concert on March 5, 2016, where they stated they would most likely go their separate ways. 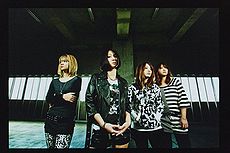 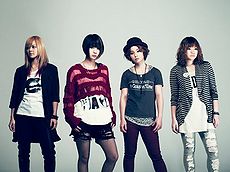